Charlotte, North Carolina is a fast-growing city, and with more inhabitants populating the city, architects are beginning to build upwards to accommodate the rising population. Additionally, it is a hub for innovation, so buildings are beginning to look more and more sophisticated, adding to the beauty of the city. With tall skyscrapers and interesting museums to visit, it is no doubt that Charlotte is one of the top cities in the United States.

Being a metropolitan city, it is no surprise that Charlotte is an architecturally advanced city. The downtown area especially is a notable part of the city due to the beautiful skyline it has when the lights turn on at night.

Many of the buildings that can be viewed in the Charlotte skyline can be named by city locals due to how popular some of the skyscrapers are. Some of the buildings include the Bank of America Corporate Center, Duke Energy Center, and Hearst Tower. The Bank of America Corporate Center building is actually the tallest building in North Carolina and is the main headquarters for Bank of America. Surprisingly, unlike other skylines in the country, the Charlotte skyline has changed drastically. This is due to Charlotte being a rapidly growing city, so new buildings are constantly being built to add to their skyline.

Being a city with multiple universities in close proximity, it’s no surprise that there are multiple museums. However, despite the interesting exhibits inside, the outside of the museums look stunning as well. The NASCAR Hall of Fame Museum is shaped almost like a race car track with a modern twist, and the inside has life sized models of cars along the walls as if you were in the middle of a race. The Discovery Place Science Museum is also a wonder to look at due to the almost all glass exterior, which looks beautiful at night when lit up. Finally, the Levine Museum of the New South has a magnificent interior architectural design. It is actually very popular for weddings to be held due to the elegant presence in many of its ballrooms and halls. To learn more about Charlotte Center for Cosmetic Dentistry, click here 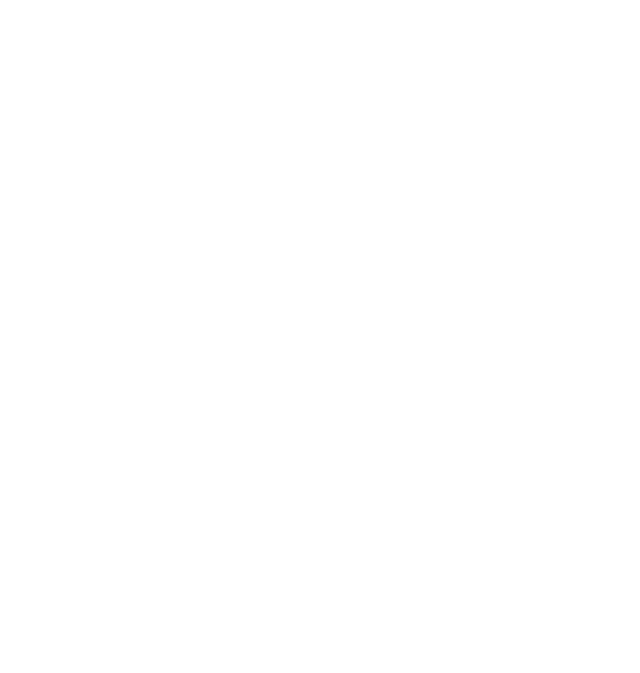 View All Of Our Before/After Photos
VIEW DESKTOP VERSION

*Actual patient photo not intended to represent any specific procedure © 2022 By Destination Smile All Rights Reserved. Design & Development by Goldman Marketing Group | Sitemap | Privacy Policy | The information available on this web site is provided for informational purposes only. This information is not intended to replace a medical consultation where a physician's judgment may advise you about specific disorders, conditions and or treatment options. We hope the information will be useful for you to become more educated about your health care decisions.

If you are vision-impaired or have some other impairment covered by the Americans with Disabilities Act or a similar law, and you wish to discuss potential accommodations related to using this website, please contact us at (704) 364-4711