Charlotte’s downtown metropolitan region, also known as midtown due to it being in the middle of the city, is where many of the most exciting things occur on a daily basis. It is constantly filled with people going to and from work, and there are many attractions in the surrounding area ranging from museums to parks. Due to the huge banking presence in Charlotte, it is the second largest city for banking in the country. The rankings are tabulated based on how much debt and assets banks headquartered in the respective city hold. Charlotte was formerly in third place in 2018, but in 2019, they were able to claim the second place spot.

Due to the large banking presence, Charlotte is becoming a popular state for young professionals to move to. Once students complete their studies in university, they can move to Charlotte to find a career in the business world.

Midtown Charlotte is also home to many large parks that families can visit and have a good time. Some of the popular parks in Charlotte are Midtown Park, Pearle Street Park, and Baxter Street Park. At some of these parks, they even host local community basketball tournaments.

Another major piece of architecture in Midtown Charlotte is the Spectrum Center, which is the home of the NBA basketball team the Charlotte Hornets. A fun fact about this team is that it is owned by the basketball legend Michael Jordan. Many exciting basketball games take place here, and it is a great way to enjoy one of America’s favorite pastimes. The NASCAR Hall of Fame is located in Midtown as well, so kids and adults can learn about the exciting world of race cars. 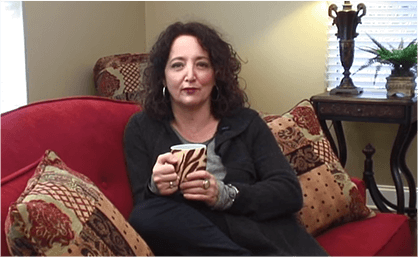 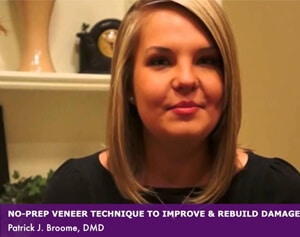 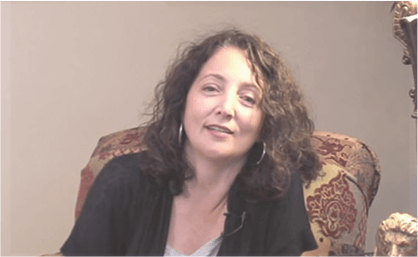